Share
Comment
1 0
Report this video.
What is Marijuana? How is Marijuana Used? Street Names of Marijuana.
51 views ○ 1 month ago
Channel: News

DrugFreeWorld
0 Follower
Some people think that since it is legal in some places, it must be safe.
But your body doesn’t know a legal drug from an illegal drug. It only knows the effect the drug creates once you have taken it.
The purpose of this publication is to clear up some of the misunderstandings about pot.
You may have heard someone say that because marijuana is a plant, it’s “natural” and so it’s harmless.
But it’s not.
Hemlock, a poisonous plant, is also “natural,” but it can kill.
Marijuana comes from the Indian hemp plant, and the part that contains the “drug” is found primarily in the flowers (commonly called the “buds”) and much less in the seeds, leaves, and stems of the plant.
Marijuana, when sold, is a mixture of dried out leaves, stems, flowers and seeds of the hemp plant. It is usually green, brown or gray in color.

Hashish is tan, brown or black resin that is dried and pressed into bars, sticks or balls. When smoked, both marijuana and hashish give off a distinctive, sweet odor.

There are over 400 chemicals in marijuana and hashish. The chemical that causes intoxication or the “high” in users is called THC (short for tetrahydrocannabinol). THC creates the mind-altering effects that classifies marijuana as a “drug.”
Marijuana can be smoked as a cigarette (joint), but may also be smoked in a dry pipe or a water pipe known as a “bong.” It can also be mixed with food and eaten or brewed as tea. These are called “edibles” and are covered in detail later in this booklet. Sometimes users open up cigars and remove the tobacco, replacing it with pot—called a “blunt.” Joints and blunts are sometimes laced with other, more powerful drugs, such as crack cocaine or PCP (phencyclidine, a powerful hallucinogen).

When a person inhales the smoke from a joint or a pipe, he usually feels its effect within minutes. The immediate sensations—increased heart rate, lessened coordination and balance, and a “dreamy,” unreal state of mind—peak within the first 30 minutes.
These short term effects usually wear off in two to three hours, but they could last longer, depending on how much the user takes, the potency of THC and the presence of other drugs added into the mix.

As the typical user inhales more smoke and holds it longer than he would with a cigarette, a joint creates a severe impact on the lungs. Aside from the discomfort that goes with sore throats and chest colds, it has been found that smoking one joint gives as much exposure to cancer-producing chemicals as smoking four to five cigarettes.

The mental consequences of marijuana use are equally severe. Marijuana smokers have poorer memories and mental aptitude than do non-users.

Recent studies on young adults that smoke marijuana, found abnormalities in the brain related to emotion, motivation and decision-making.
https://www.drugfreeworld.org/drugfacts/marijuana.html 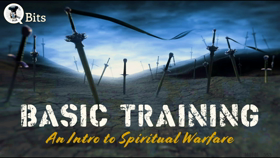 TGWUS • Premiere
Why is Amazon at War with VPN Users?
103 views 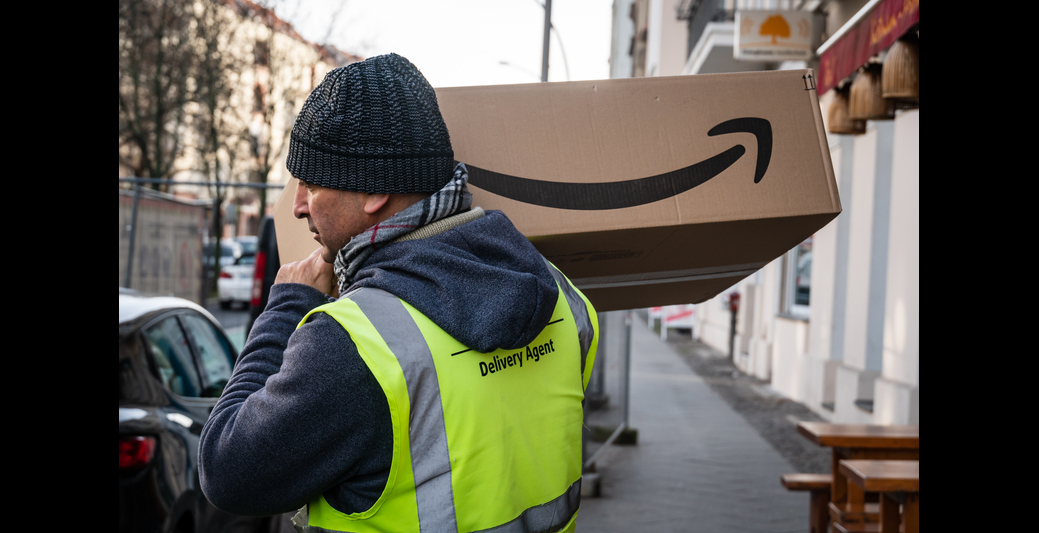 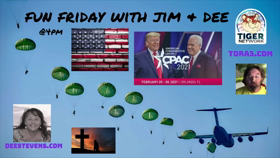 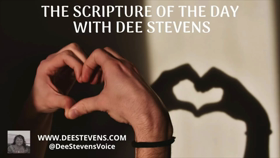 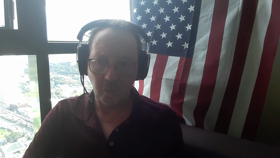 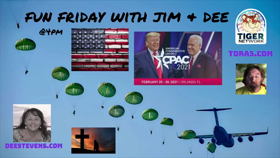 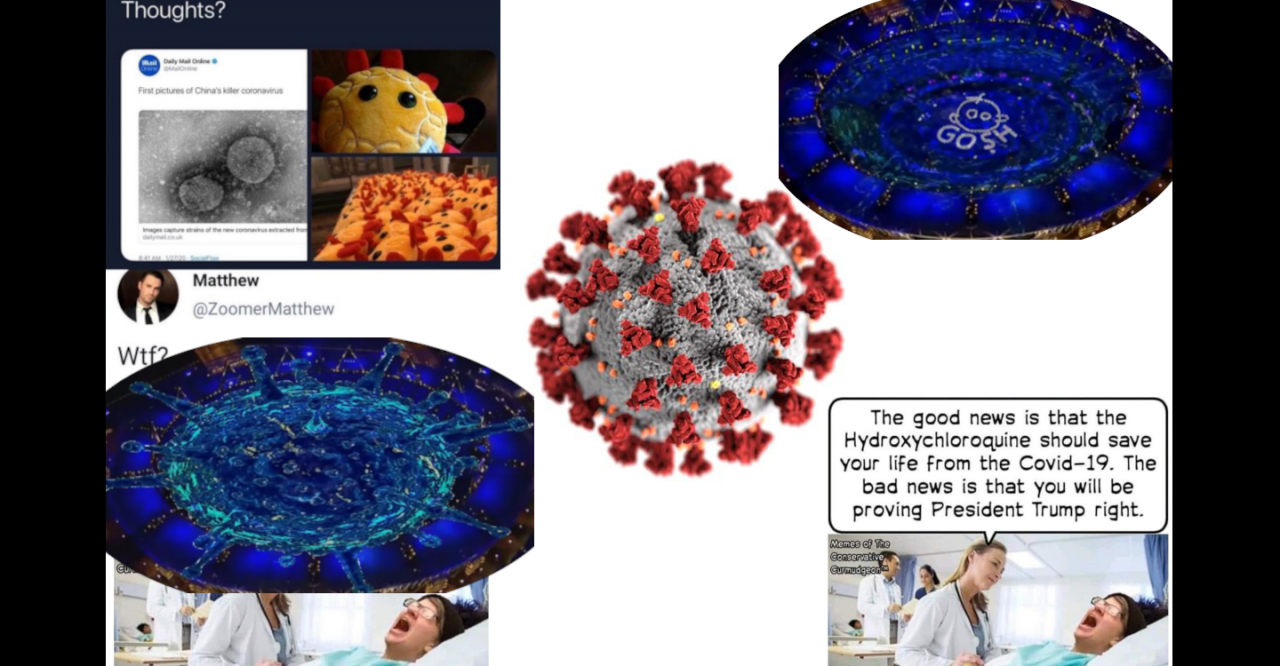 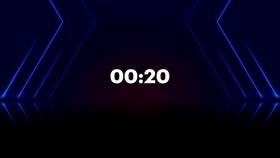 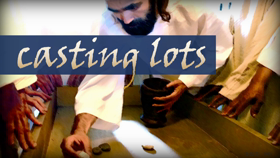 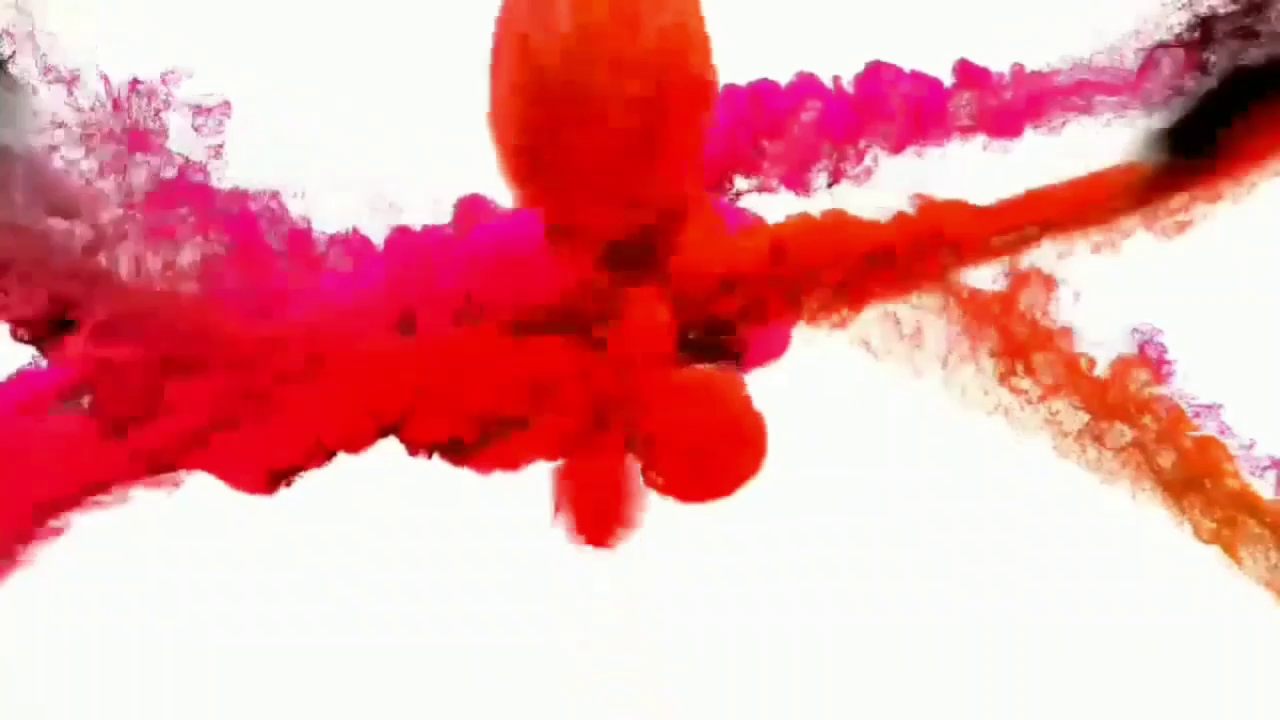 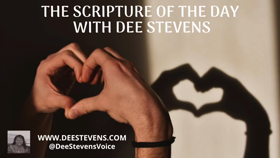 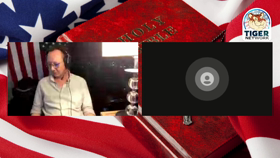 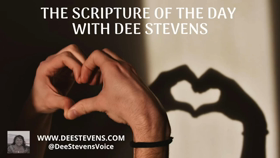 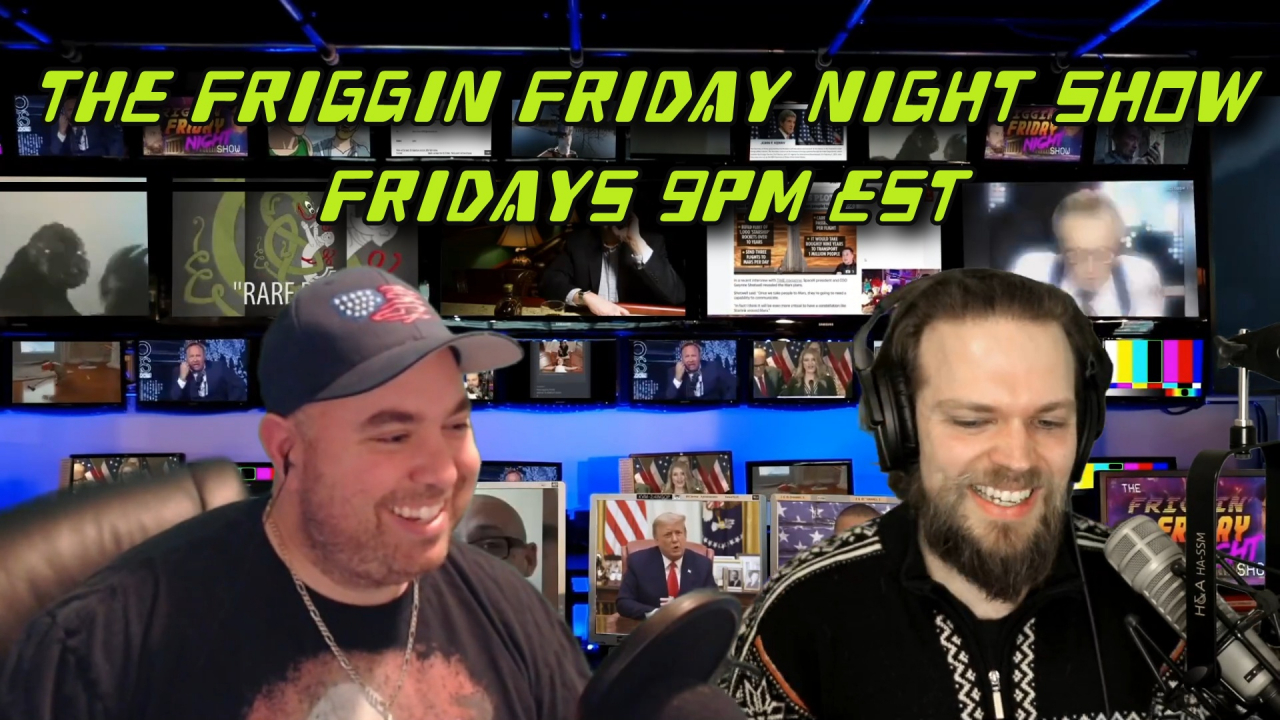