SyncKronicles
0 Follower
It saddens me to see that in the English speaking world, people who follow the work of Fomenko are already smearing other researchers; falsing claiming others have "stolen" their research, when just propagating information / insights. The reconcilliation work is so new in the English-speaking world. Can't we just get along in the spirit of discovery?
It reminds me of the history of some other great discoveries - where the originals were first ignored, then stolen from, then even killed?
Great value would be placed on the outline of true history; and even upon the disproving of the present accepted time-line.
Some of the "conclusions" can be debated without destroying the unlying premises.
Why smear other's character? The resolution of this is obviously a job for a team; to pull in all the details and discuss the known vs. the unknown.
Some people, (as with what has happened with PAYtriots?), are trying to own the material, and may, or may not represent what others have presented properly.
Naturally Professor Anatoly Fomenko is the ORIGINAL Thinker / discoverer who uncovered/ this solution to a problem in physical dynamics which impacts the accepted historical chronology - Such people are very rare.

Yet until I read all the books of his and his team I can not verify every part of what they write, myself.
In some of their work I read that they themselves understand this, and that most of authentic history is scarce.
As with many political puzzles, for instance 9/11 Attack on NYC, one can prove the official story is a lie, much more readily than one can at all uncover all the details of what really happened.
That being said deference to the opinions of A. Fomenko's group is somewhat in order, though as always, check and verify for yourself.
The Politics of Research
When they "get into" character smears, you know the researchers they are attacking may be on a different but correct path or parallel path which they desire to cancel?
https://burners.me/2019/02/26/debunking-jan-irvin/
https://burners.me/2019/02/28/debunking-jan-irvin-part-2/
Some of Tartaria / Mud Slide promoters really run with the Fomenko material?
Much as the "Flat Earth" proponents take the authentic evidence for photo fakery on various alleged outer space missions and use it to argue for their Flat -World Belief, when the two things are unrelated.
Logic. For example:
The fact the photos were faked possibly suggests many various explanation. "Flat Earth" is disproved in many ways. You can't prove a falsehood. There are many possible reasons the photos were faked.
Keep your eyes sharp; Just because A. Fomenko's work is promoted alongside of questionable material, doesn't mean it's bad or wrong;
Could some parties (and in this case likely many parties) desire to discredit Professor A. Fomenko's finding and the various conclusions which flow from it?
Who were the people behind the falsification of the Chronology?
Are the same people / group active today?
If so, what was their motive? Was the mistake deliberate or accidental?
Less than 100% of a "Hang Out" artist's material is correct, by definition; viewers are lured in by Honey, then after a lot of time has been dedicated to the specific "influence leader," the switch comes, the insistence on falsity; Bait and Switch.
Is it possible the intellectual leaders of many generations could be wrong, so wrong for so long?
By accident?
It's an old tale?

This is in the FAITH category; It's touches upon the question; "what is it which is essential to our Faith in the Divine Provenance and perfect creation of God? "
If we found the historic events depicted in the Bible took place 1000 years ago, rather than 2000, would that shake our faith?
Discuss.

where to send the BitCoin to support Tiger Network, which allows material, censored elsewhere, to be seen by our esteemed audience
and pays for this platform which is under attack. THANK YOU
bitcoin address: 1KiJD44WeWKaDb4Newr7bDXadtGn21ACqY 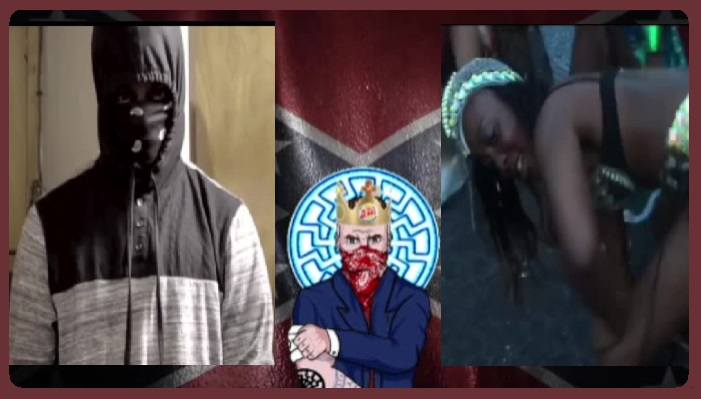 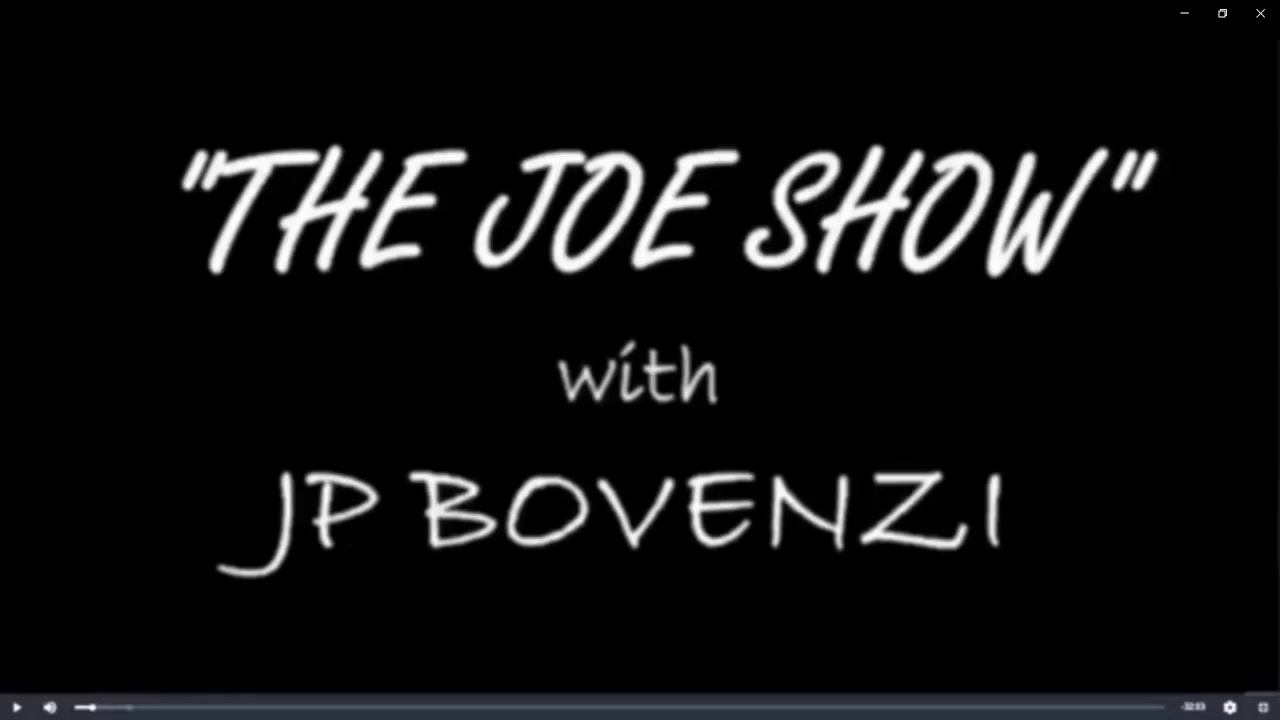 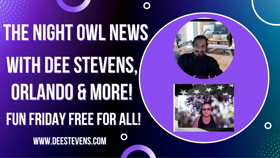 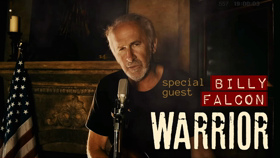 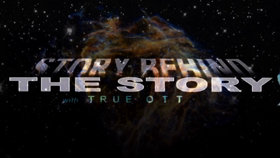 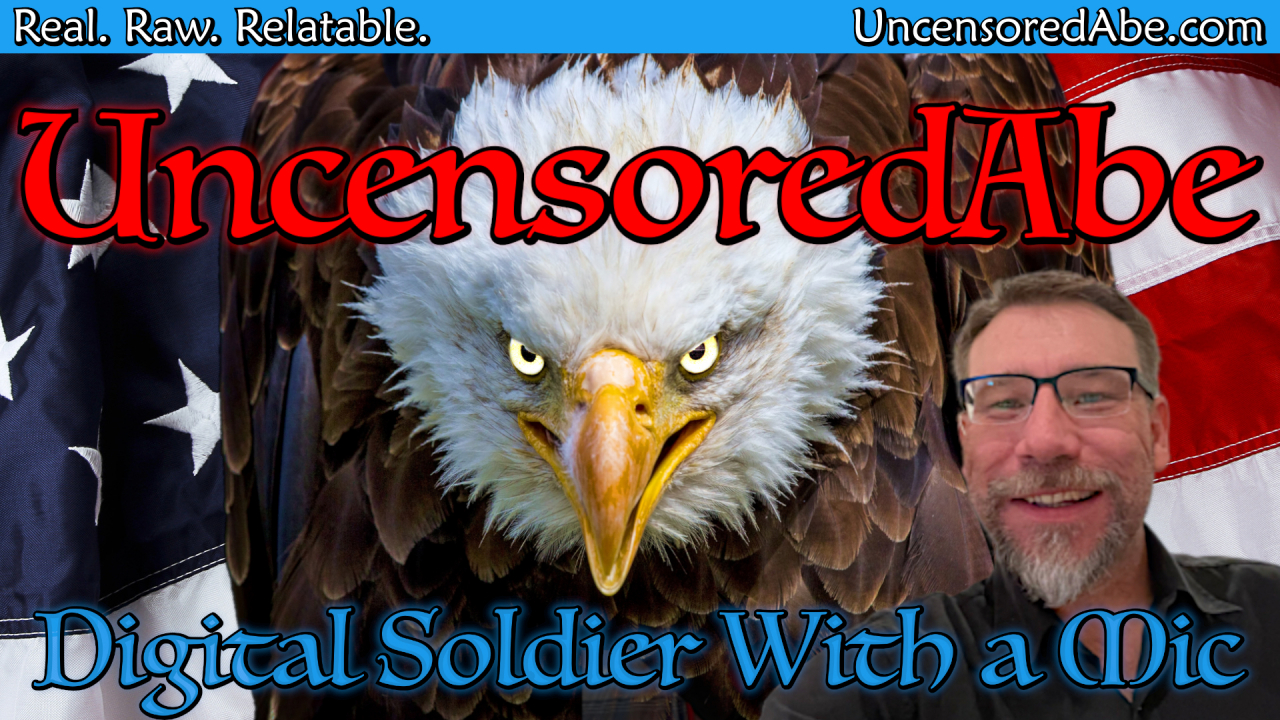 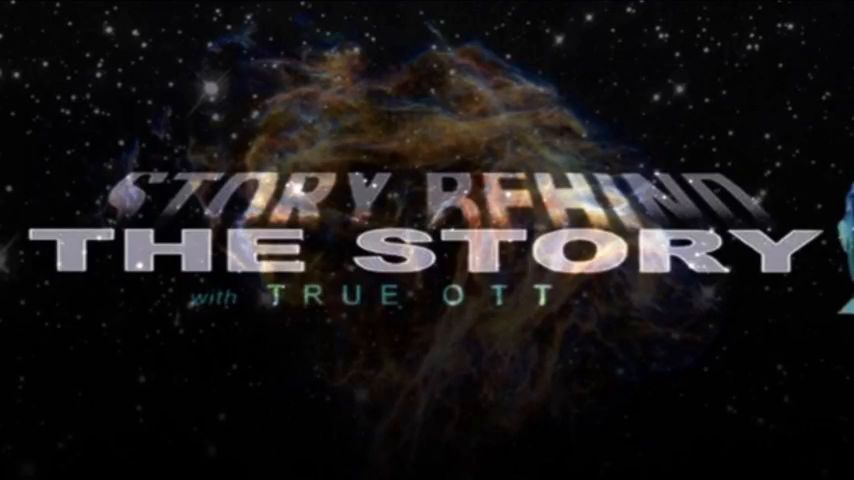 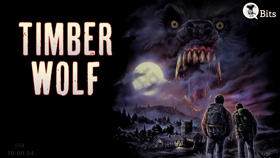 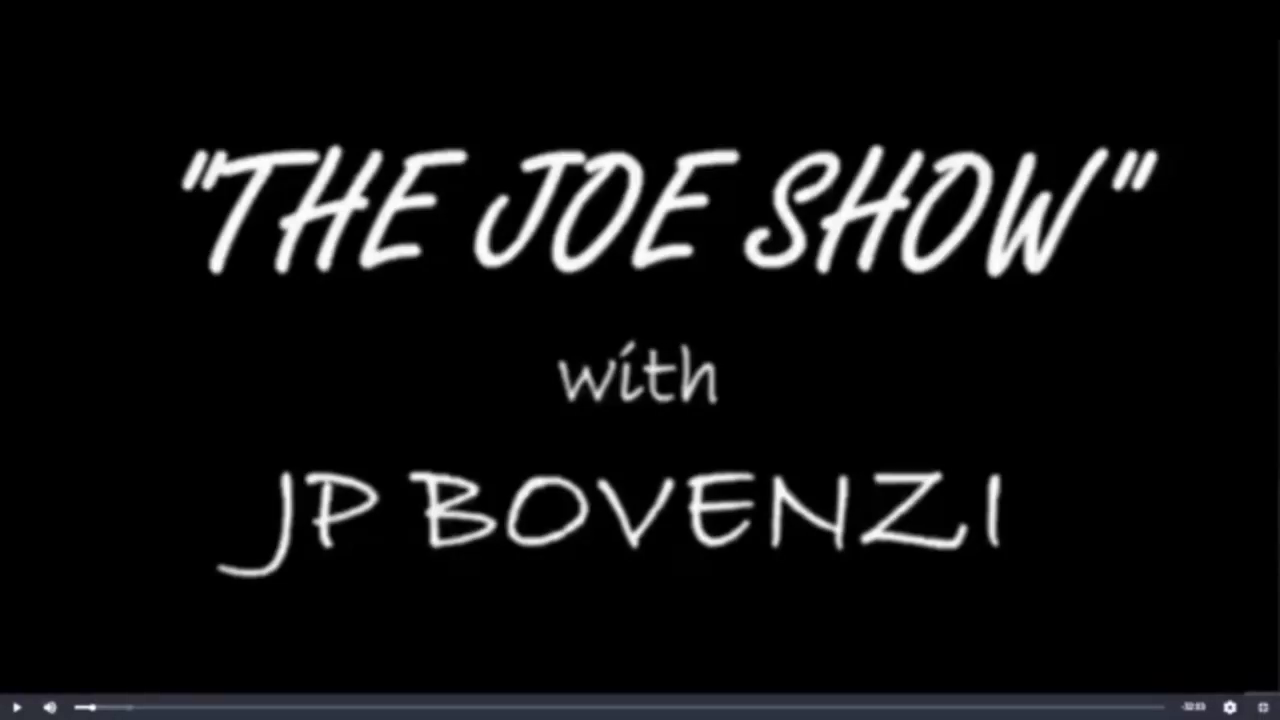 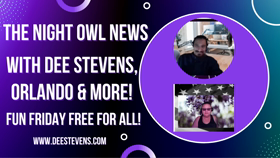 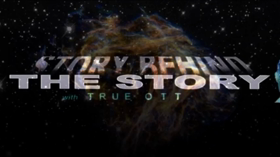 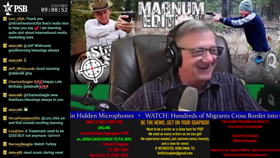 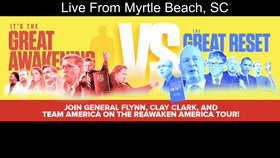 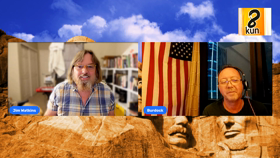