DrugFreeWorld
0 Follower
Cocaine is one of the most dangerous drugs known to man. Once a person begins taking the drug, it has proven almost impossible to become free of its grip physically and mentally.
Physically it stimulates key receptors (nerve endings that sense changes in the body) within the brain that, in turn, create a euphoria to which users quickly develop a tolerance.
Only higher dosages and more frequent use can bring about the same effect.
https://www.drugfreeworld.org/drugfacts/cocaine.html

Today, cocaine is a worldwide, multibillion-dollar enterprise. Users encompass all ages, occupations and economic levels, even schoolchildren as young as eight years old.

Cocaine use can lead to death from respiratory (breathing) failure, stroke, cerebral hemorrhage (bleeding in the brain) or heart attack. Children of cocaine-addicted mothers come into the world as addicts themselves.
Many suffer birth defects and many other problems.

What Dealers Will Tell You?
When teens were surveyed to find out why they started using drugs in the first place, 55% replied that it was due to pressure from their friends.
They wanted to be cool and popular.
Dealers know this.
They will approach you as a friend and offer to “help you out” with “something to bring you up.”
The drug will “help you fit in” or “make you cool.”
Drug dealers, motivated by the profits they make, will say anything to get you to buy their drugs.
They will tell you that “cocaine will make your life a party.”
They don’t care if the drugs ruin your life as long as they are getting paid.
All they care about is money.
Former dealers have admitted they saw their buyers as “pawns
in a chess game.”
Get the facts about drugs.
Make your own decisions.

Through our interactive course you’ll learn the reason why people take drugs in the first place. You’ll also discover basic facts about the most commonly abused drugs. And you’ll hear it from those who lived through the addiction to tell their story. Educate yourself. Get the truth about drugs.
In this course, you’ll learn:
1.How drugs work and how they affect the body and mind;
2.The truth about the most commonly abused drugs and what they do:
3.The lies drug dealers will tell you to turn you into a customer.
Start your Free Course now : https://www.drugfreeworld.org/course/lesson/the-truth-about-drugs/?start=1 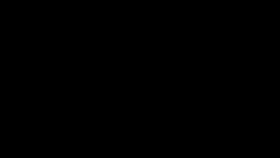 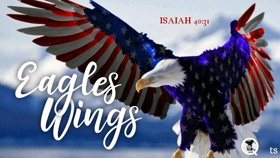 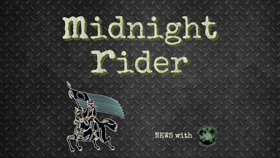 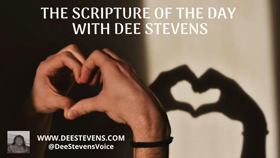 newsnetwork • 8 hours ago
Ahoy! It's a Ship Show
18 views 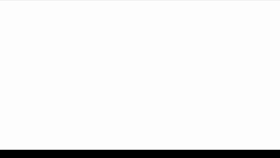 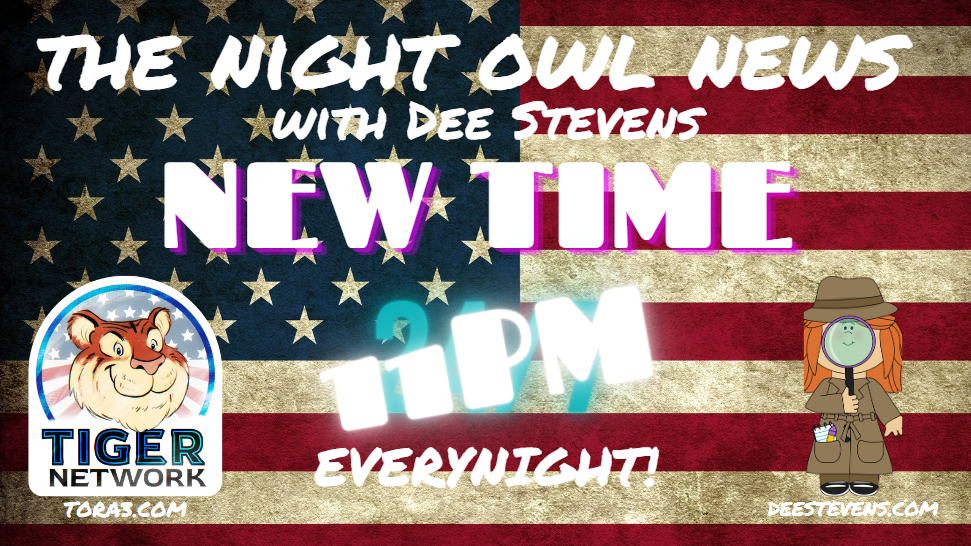 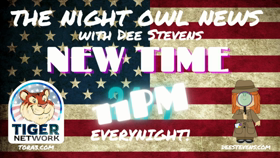 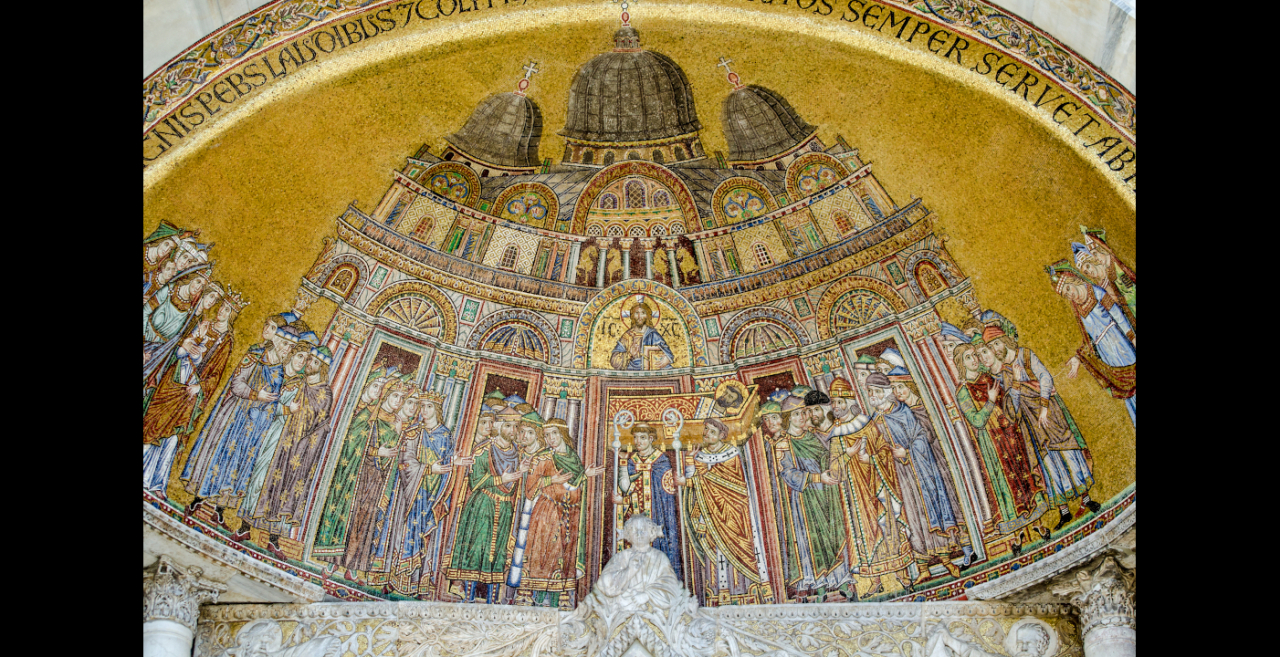 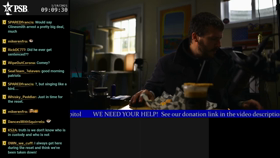 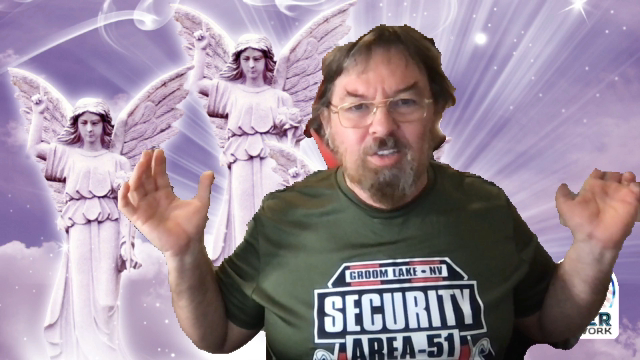 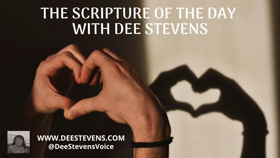 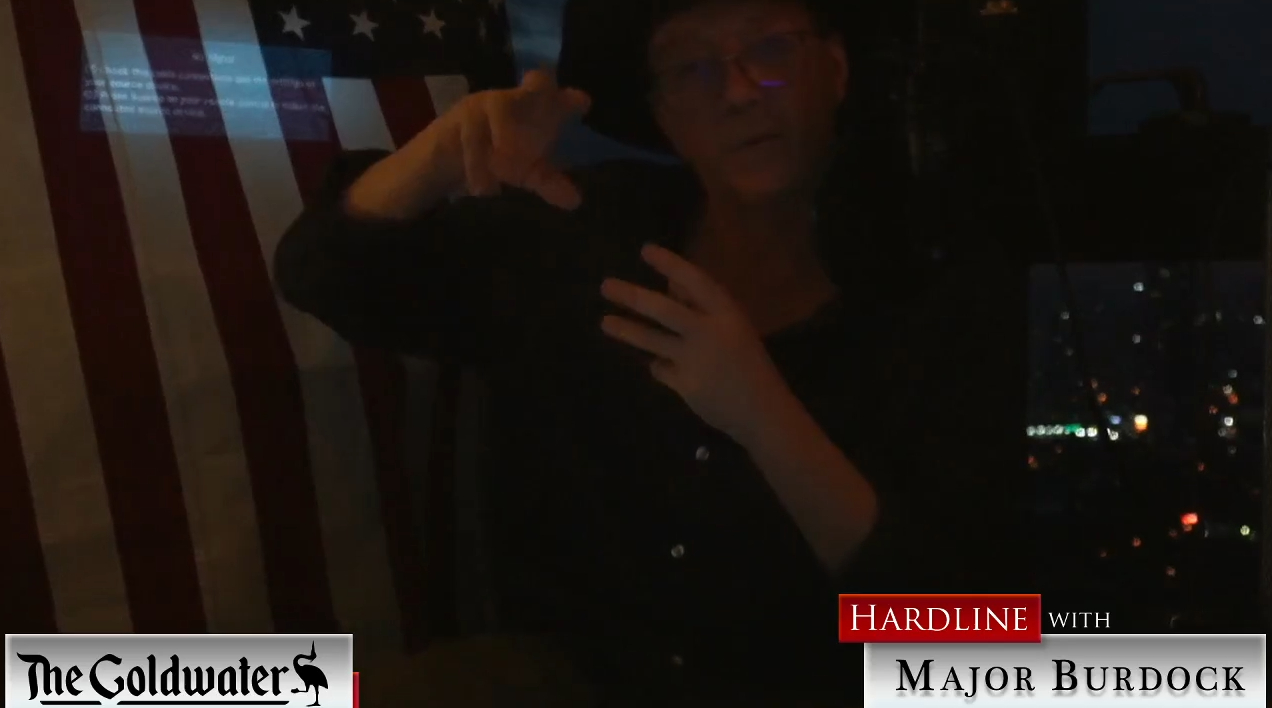 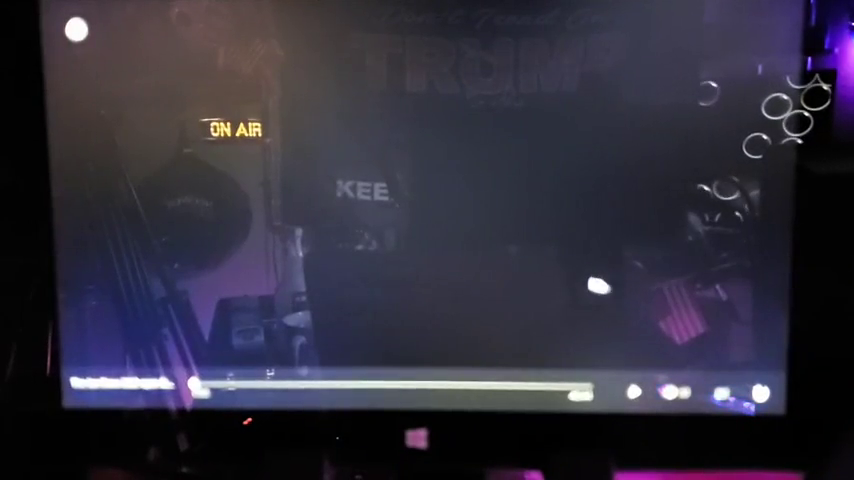 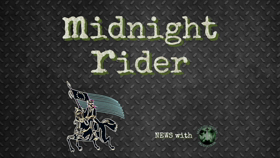